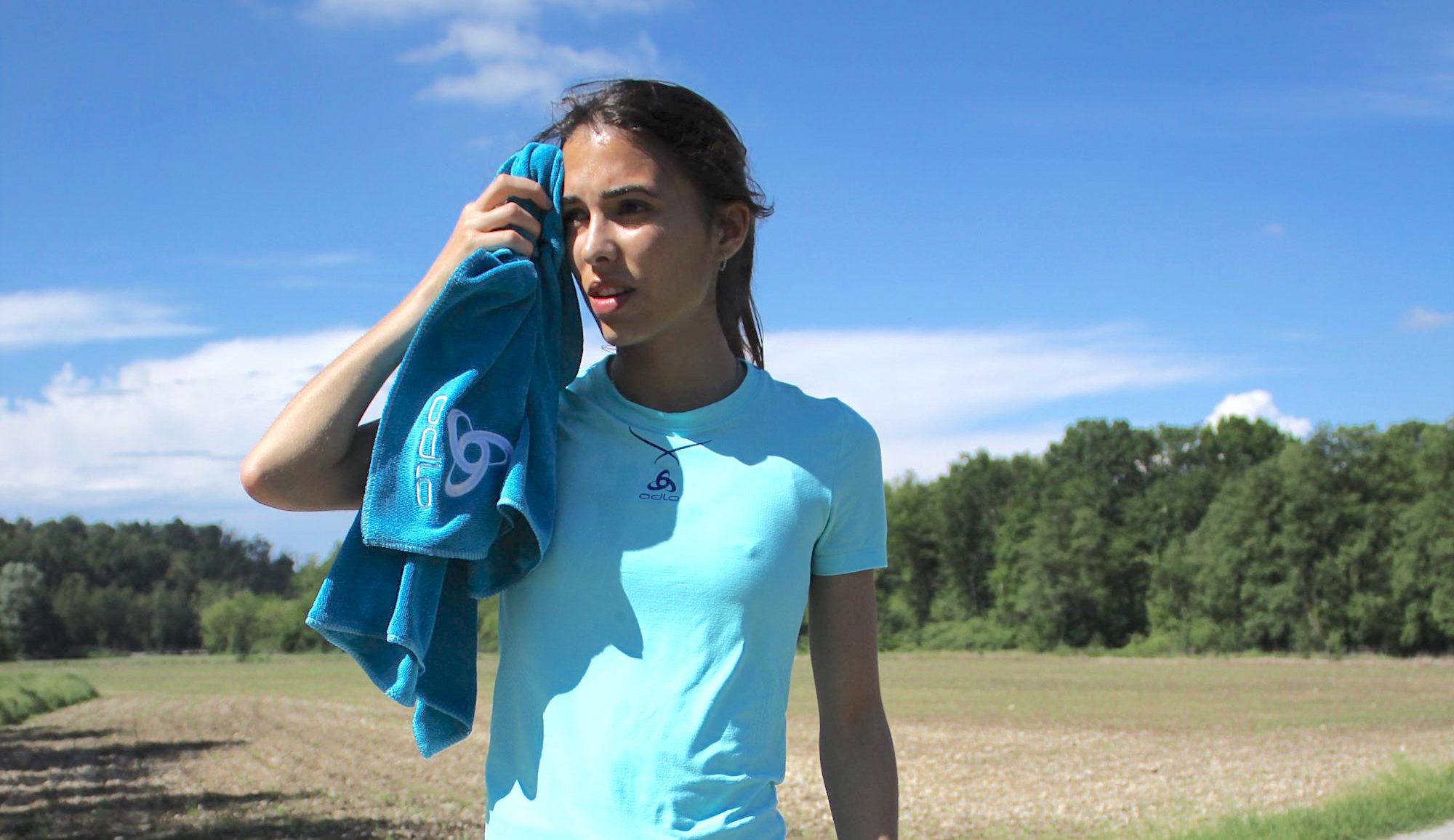 Hot weather has arrived and hat and water bottle are a must have in our training backpack.

Each year with the begging of summer competitions, at least once I see runners affected by heat stroke.

As adequate hydration is essential for optimal athletic performance, this week I would like to tell you how to stay hydrated.

First of all, remember to drink a lot the days before the competition (at least 2 liters per day), and not just during the path.

The most practical method to ensuring adequate fluid replacement during and after exercise is monitoring urine color and volume. Its color should be clear or transparent.

Another method is trough regular assessment of body weight before and after the run, to monitor the amount of fluids lost.

BEFORE, DURING AND AFTER THE COMPETITION

Water could be consumed at any time, but the ingestion of carbohydrate containing beverages in the hours prior to exercise may provide an additional energy source.

During the exercise remember to not drink just water, to prevent lack of sodium in the blood.

After the competition, it is suggested to avoid too sweetened beverages because they stimulate thirst and increase fluids consumed.

Runners who train each day at high intensity could be affected by prolongated dehydration, in this case beverages containing sodium are a perfect ally, because the reduce loss of fluids and stimulate thirst (usually all the sport drinks contain enough sodium quantity).